The last TRAX summer school was held from April 19th to April 21th. Fellows with still active Trax contracts and supervisors enjoyed the program at the University of Twente, Xsens, and Thales. Technical and non-technical talks by external and internal speakers as well as exciting demonstrators were part of the formal activities. There was also time for charming gatherings around the table in the evening. A recurrent non-technical discussion among the participants pointed towards future plans. Check the complete program of the summer school for more information.

The third TRAX summer school was held from June 14th to June 16th. Interesting technical and non-technical presentations were given by internal and external speakers. Technical update presentations by the fellows were partly pointing to the International Fusion conference. Social and cultural events were greatly enjoyed by the participants in the area around the birthplace of Ludwig van Beethoven. Check the  complete program of the summer school for more information.

This time the summer school was held from June 29th to July 1st, just one week before the International Fusion conference. In fact, most of the fellows talks focussed on works included in the proceedings of the conference. During three days full of warm weather and bright sun, the participants attended interesting scientific talks in the university, visited historic and cultural landmarks, and enjoyed pleasant walks both in Sheffield and its beautiful surroundings. Read the the complete program of the summer school for more information.

This is a group picture taken in the museum of steel industry. 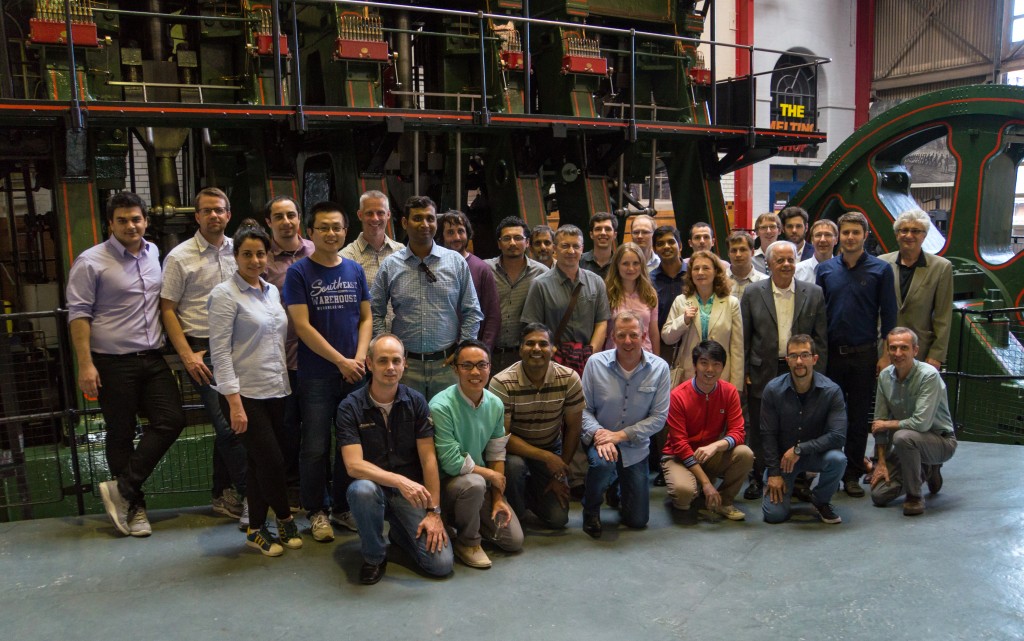 This other picture was taken in the university, in the room were most of the summer school took place:

The summer school took place between the 23rd and the 25th of September, 2014. This was the first TRAX summer school where the participants got to spend some time together in the cosy Linköping, attended interesting talks given by the project participants as well as the fellows, and even did a lab exercise consisting of fusion of data collected with smartphones. The programme of the summer school can be found here.

A group picture of the participants taken at the flygvapenmuseum: 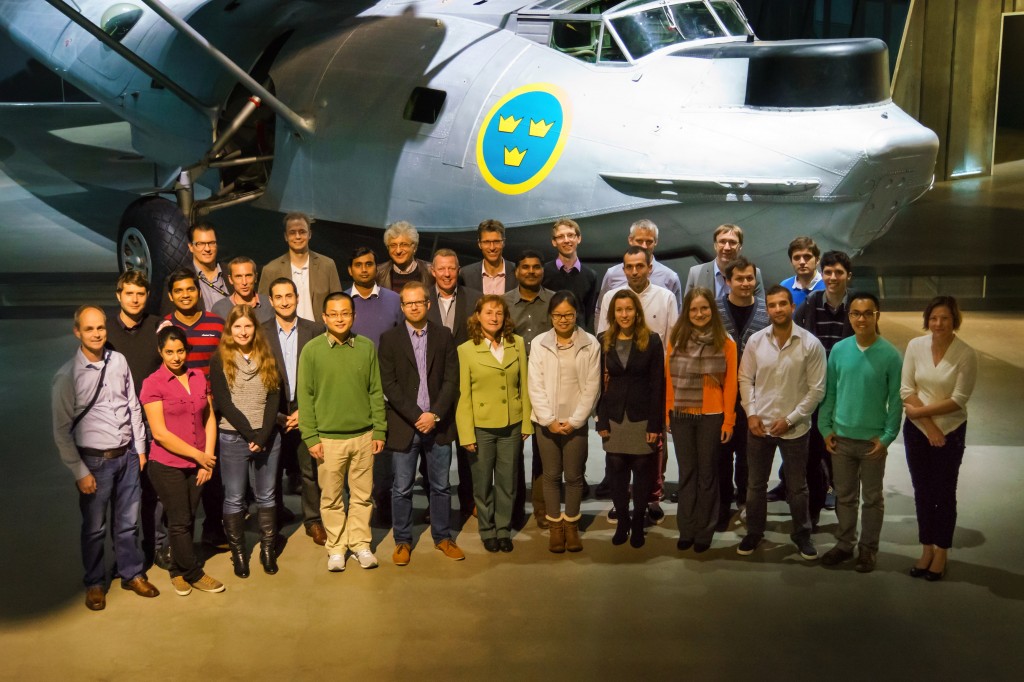 The start of the project was made official on April 3rd 2014 with the TRAX kick-off meeting celebrated at Schiphol, in Amsterdam.

A group picture with the participants: